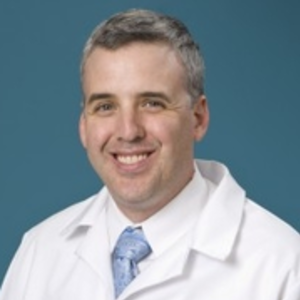 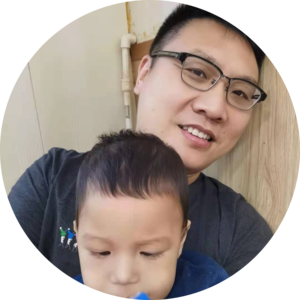 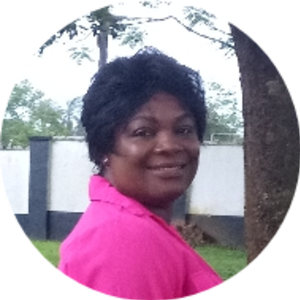 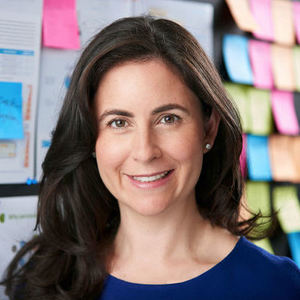 Ive always been confused by how hCG can successfully stimulate spermatogenesis in some hypogonadotropic hypogonadal men.  I get that it should raised leydig cell T production via the LH receptor, but without FSH to stimulate ABP from sertoli cells, how does the T stay in the seminiferous tubules to promotes spermatogenesis?

What addition steps are you taking to prepare for COVID19 in your fertility clinics?

The Interactive Associates for Fertility and Sterility have been compiling a list of actions that fertility clinics have been taking to mitigate COVID19.  We've pulled these suggestions from a variety of social media discussions that have been ongoing over the last few weeks with colleagues from around the globe.  The intent is to give a place here for dialog to occur about how we are tackling this pandemic.  Hopefully we can share information with each other and take a proactive approach to prepare for this.  What other additional steps has your clinic done to minimize the risk and impact of COVID19 for your staff and patients? Micah J Hill, DO Interactive Associate in Chief   Kurt Barnhart, MD, MSCE Video and New Media Editor

I have a male with an isodicentric Y chromosome.  He is rare from what I can read, in that he is phenotypically male and has sperm in his ejaculate in the severe oligospermia range.  His blood karyotype shows his Y chromosome has 2 centromeres, 2 SRY regions, and duplication of the AZF regions.  I assume his gonadal karyotype must be similar and stable, given his male phenotype, descended testicles, and impaired but functional sperm production.He presented to us after multiple failed cycles overseas and we ordered the karyotype.  The question is, with PGT, would you transfer a male embryo?  In theory, the best case scenario would be his same Y chromosome.  But you would think due to the instability of duplicated centromeres, there would be a significant risk of mosacisim in the inner cell mass and gonadal cells, that could result in loss of some or all of the Y function, leading to either sex reversal or Turner syndrome in most of his male embryos.  Given the high risk of instability, a trophectoderm biopsy wouldn't be guaranteed to reflect the ICM and even knowning the ICM wouldn't guarantee the future gonadal cell line would not become mosaic.  So if he wanted a male offspring and you had PGT result that confirmed his same Y chromosome in the trophectoderm, would you allow transfer of that embryo?  Or would you only allow transfer of XX embryos? Anything else Im missing in thinking through this?  Im having a hard time finding a case report of anyone with isodicentric Y with adequate sperm production for use with ICSI.

Dr. Scoccia, thank you for your commentary on our recent meta-analysis as well as the review of one we published several years ago.  Your summary of the literature was spot on and I think y...

In vitro fertilization oocyte retrieval: to “flush” or not?

Authors, we had a question from a reader yesterday, that somehow dropped off the site.  They were wondering if you could post the full 18 questions here that you gave to patients?

I appreciate the rapid guidance from ASRM last week and the much more in depth followup this week. Our clinic, by policy, follows these guidances as policy.  Having such thoughtful and info...

Patient Management and Clinical Recommendations During The Coronavirus (COVID-19) Pandemic

Thank you for this thoughtful reflection of the history and relevance of the progestin challenge test.  Twenty years from now, many of the tests we employ today will also become historic re...

Use of the progestin challenge test in diagnosing amenorrhea: the time has come to say goodbye

I agree with your point Alex.  From my perspective, the problem is that as a field we tend to be very fast adopters. "Add ons" tend to become standards in our clinic, before the evidence su...

I want to echo Samuel's comment.  How much of this may be due to chance?

The primary outcome showed no difference.  There was no benefit to scratching in the RCT.

Requests for permission to use figures cannot be made through this site.  You can request permission by going to the article (

David, thank you for the thoughtful insight on two distinct but linked developments.  The behind the scenes knowledge of the intertwined timing is so interesting.  This entire edition ...

The following allows you to customize your consent preferences for any tracking technology used to help us achieve the features and activites described below. To learn more about how these trackers help us and how they work, refer to the cookie policy. You may review and change your preferences at any time.