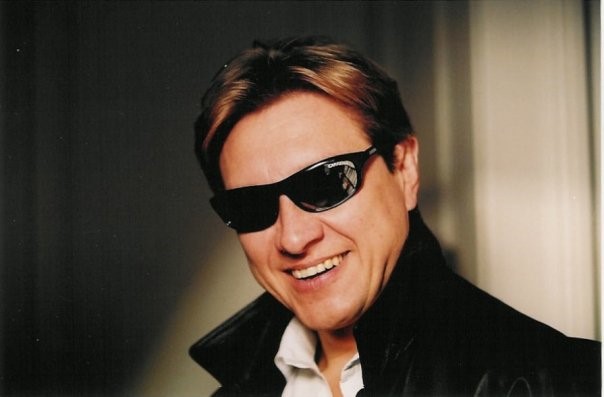 In the early morning of June 3, 2021, Wilfried Feichtinger, an early day IVF pioneer, passed away at the age of 70 after a long and hard fight against cancer. Wilfried was born October 19, 1950, in Vienna, Austria, and studied at the school of medicine at the University of Vienna from 1969-1975.

In 1977, he started his residency at the Second University Women’s Clinic in Vienna. During that time, Wilfried became fascinated by the early success of Bob Edwards and Patrick Steptoe and the birth of Louise Brown in 1978. Subsequently, Wilfried started an IVF program together with his colleagues Peter Kemeter and Stefan Szalay, and attended the first IVF meeting organized by Steptoe and Edwards in January 1979: “Pregnancies following implantation of human embryos grown in culture”.

With the knowledge Wilfried gained at various conferences and in a visit at Alex Lopatas group in Melbourne, Wilfried and his colleagues optimized their oocyte retrieval protocol and culture conditions (1-3). In 1981 Wilfried was invited as one of the youngest participants to the famous “Bourn Hall Meeting”.

Shortly afterwards, in 1982, Wilfried’s team managed to have the first biochemical pregnancies and, finally, the first live birth after IVF in Austria, at that time the 6th successful IVF team worldwide. Subsequently, the Viennese team reported Europe’s first successful twin delivery after IVF(4).

Due to frictions with their head of department, Peter Kemeter and Wilfried decided to quit their job at the university clinic and started their own IVF clinic in 1983, at that time World’s first outpatient IVF program in Vienna (5). In 1983, Wilfried organized the conference, “Recent Progress in Human In Vitro Fertilization” in Vienna. To simplify oocyte retrieval and allow outpatient practice, Wilfried, together with Kretz-Technik (an Austrian ultrasound company subsequently bought by General Electrics), developed the ultrasound guided transvaginal oocyte retrieval technique in 1983 (6-8). Nowadays, IVF centers all over the world still apply this gold standard method for oocyte aspiration. In the meantime, they implemented an oocyte donation program, leading to Europe’s first child after oocyte donation and world’s first delivery of a woman without ovaries(9). In April 1986, Wilfried organized the international conference, “Future Aspects in Human In Vitro Fertilization,” in Vienna. Wilfried did pioneering work for several lab techniques still used today, like vitrification, assisted hatching , ICSI, and multidish embryo culture. (10-13). Additionally, Wilfried did extensive clinical research on various stimulation protocols (14-17). In 1995, Wilfried organized the Ninth World Congress of In Vitro Fertilization and Assisted Reproduction in Vienna.

Recently, my father and I worked together on reproductive genetics and published one of the first studies on culture medium preimplantation genetic testing (18, 19). In 2018, I succeeded him as the medical director of the Wunschbaby Institut in Vienna. However, he was still practicing and helping me with his incredible knowledge.

In the 1990s, Wilfried served as an editorial board member of Human Reproduction and together with his partner, Stephen Kaali, Wilfried built up several clinics in Hungary.

From 1988 onwards, Wilfried was a visiting professor at the Albert Einstein Medical College, Yeshiva University, New York. From 1998–2005, Wilfried served as president of the “International Association of Private Assisted Reproductive Technology Clinics and Laboratories“ (A PART).

In his spare time, Wilfried was an enthusiastic opera singer, loved to travel (speaking more than 5 languages fluently), and enjoyed good food and wine. Wilfried is survived by his beloved wife Brigitte, 7 children, and 7 grandchildren. We will remember him as an enthusiastic scientist, loving husband, father, grandfather and great friend. 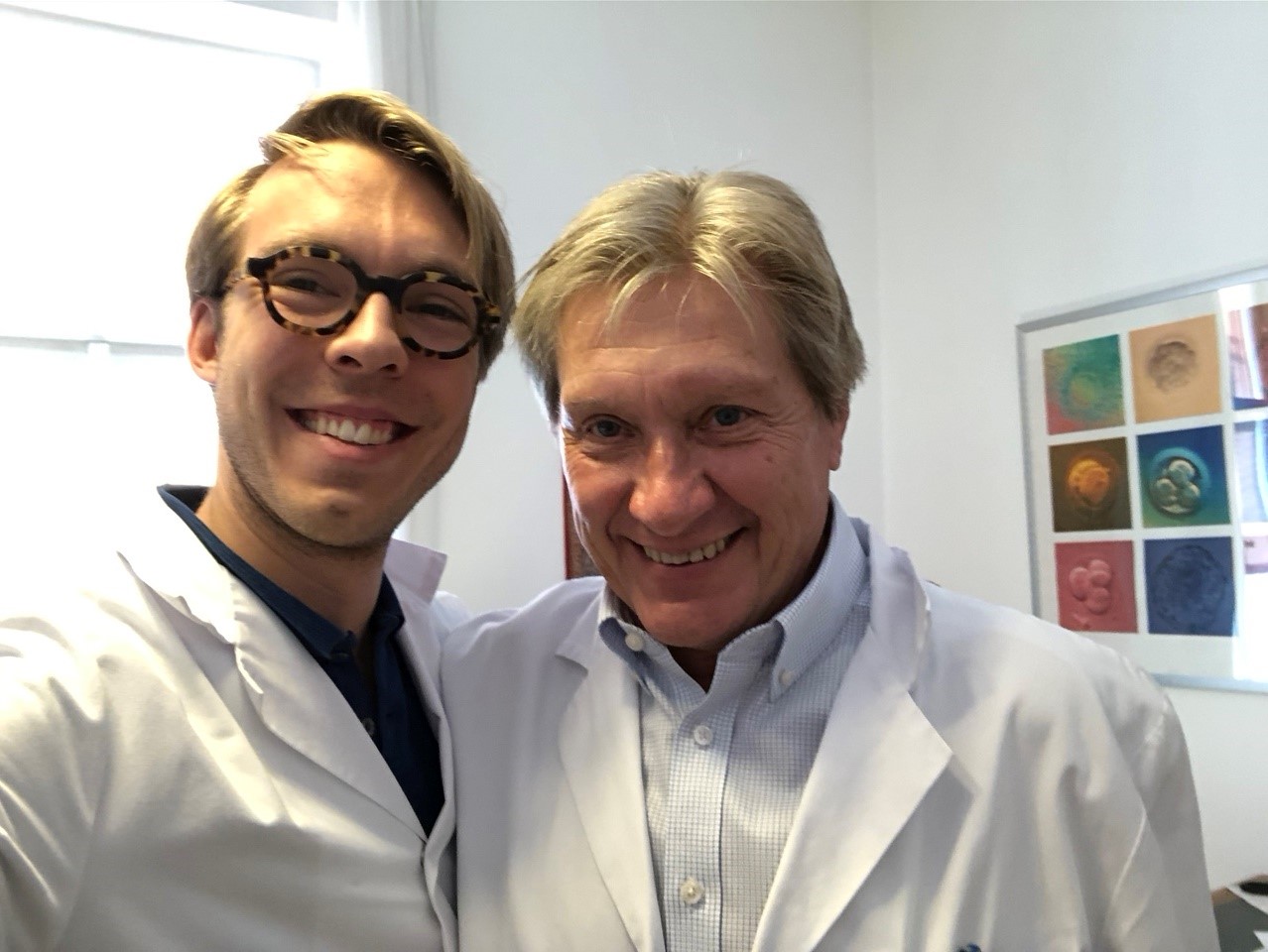