Surgical video presenting the 10 surgical steps. Local institutional review board approval was not required for this video article, because the video describes a technique and the patient cannot be identified whatsoever.

Patients undergoing excision of deep endometriosis nodules of the parametrium and sacral roots.

Laparoscopic excision of deep endometriosis nodules of the parametria involving the sacral roots is a challenging procedure, requiring good anatomic and surgical skills. Teaching such a complex procedure is a delicate task. By following 10 sequential steps, the surgeon may reduce the risk of hemorrhage originating from the hypogastric venous network, preserve as much as possible autonomic nerves and organ function, and successfully excise deep endometriosis nodules. However, transection of the internal iliac artery and vein should not be systematic, as it may adversely affect the vascular supply of the pelvis. Transection of small pelvic splanchnic nerves should be performed only if they actually are included in fibrous nodules, as it may be followed by sexual, bladder, and rectal dysfunction or perineal sensory effects. Although the 10 steps attempt to standardize the surgical approach in a challenging localization of deep endometriosis, they are not mandatory and their use should be individualized.
Read the full text here.
Fertility and Sterility
Editorial Office, American Society for Reproductive Medicine
Follow

Isthmocele endometriosis: when two is definitely not better than one

Disparities in sterilization outcomes and the downstream impact 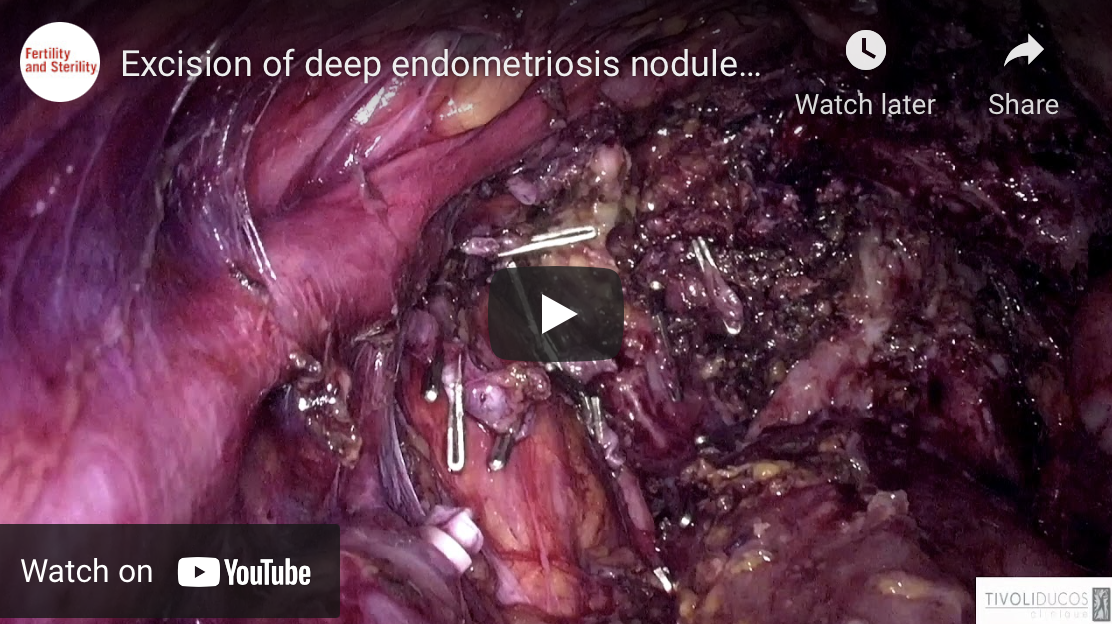