Are peritoneal, ovarian endometrioma and deep endometriosis different entities with a common underlying pathogenesis with adenomyosis and are genetic/ epigenetic changes a prerequisite for development from an “(ab)normal” cell or is deep endometriosis determined by aging?
Fertility and Sterility
Editorial Office, American Society for Reproductive Medicine
Follow
Like Be the first to like this
0

The pathophysiology of (deep) endometriosis is still unclear. As originally suggested by Cullen, change the definition “deeper than 5 mm” to “adenomyosis externa.” With the discovery of the old European literature on uterine bleeding in 5%–10% of the neonates and histologic evidence that the bleeding represents decidual shedding, it is postulated/hypothesized that endometrial stem/progenitor cells, implanted in the pelvic cavity after birth, may be at the origin of adolescent and even the occasionally premenarcheal pelvic endometriosis. Endometriosis in the adolescent is characterized by angiogenic and hemorrhagic peritoneal and ovarian lesions. The development of deep endometriosis at a later age suggests that deep infiltrating endometriosis is a delayed stage of endometriosis. Another hypothesis is that the endometriotic cell has undergone genetic or epigenetic changes and those specific changes determine the development into deep endometriosis. This is compatible with the hereditary aspects, and with the clonality of deep and cystic ovarian endometriosis. It explains the predisposition and an eventual causal effect by dioxin or radiation. Specific genetic/epigenetic changes could explain the various expressions and thus typical, cystic, and deep endometriosis become three different diseases. Subtle lesions are not a disease until epi(genetic) changes occur. A classification should reflect that deep endometriosis is a specific disease. In conclusion the pathophysiology of deep endometriosis remains debated and the mechanisms of disease progression, as well as the role of genetics and epigenetics in the process, still needs to be unraveled. 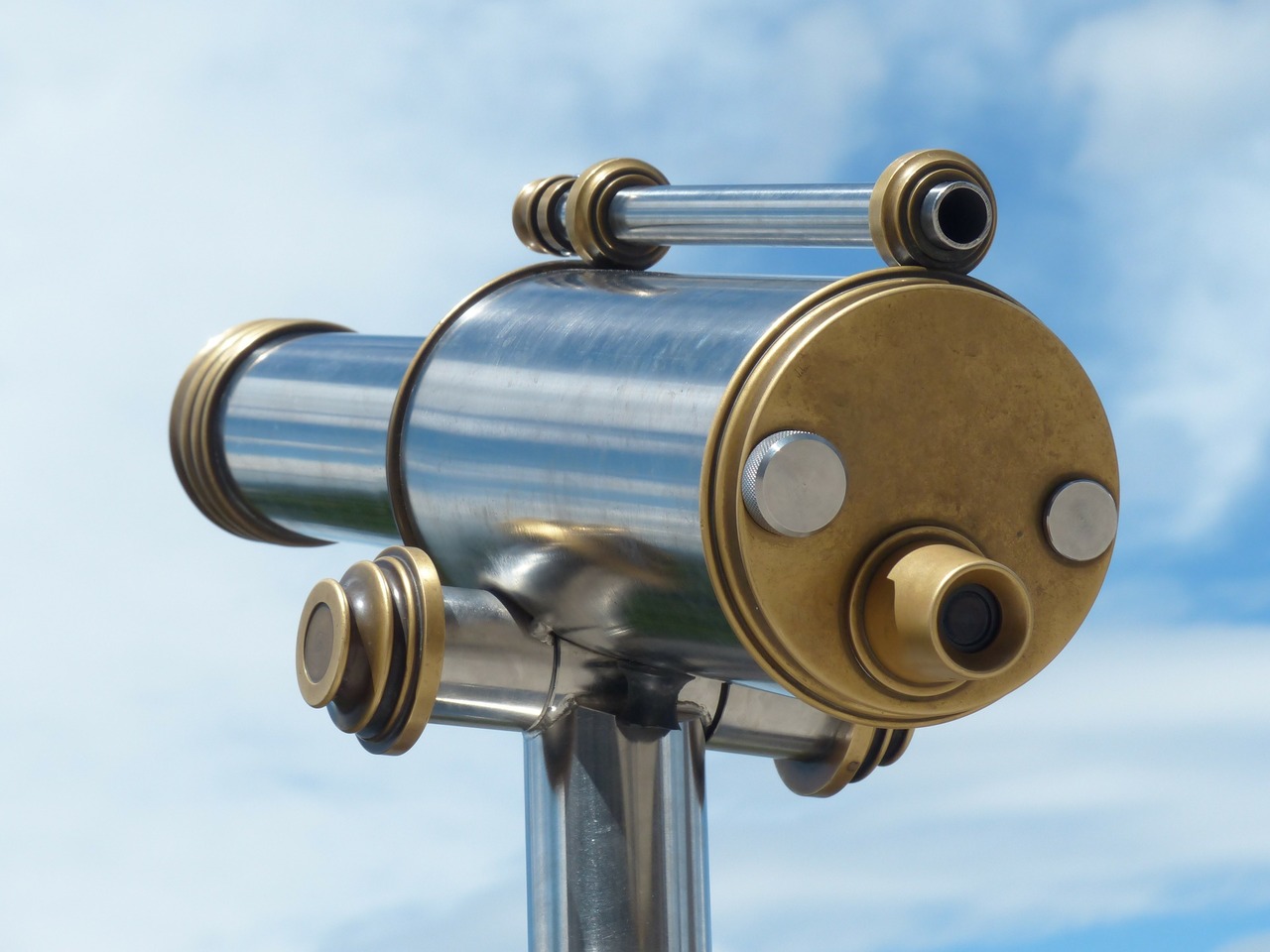 Are peritoneal, ovarian endometrioma and deep endometriosis different entities with a common underlying pathogenesis with adenomyosis and are genetic/ epigenetic changes a prerequisite for development from an “(ab)normal” cell or is deep endometriosis determined by aging?