The future of human uterine transplantation: can minimally invasive techniques provide a uterus suitable for transplant?

Li Wei
over 5 years ago


We would like to thank the authors for their thoughtful comments on our article in their letter entitled “The future of human uterine transplantation: can minimally invasive techniques provide a uterus suitable for transplant?”

Recent studies have identified the importance of the transplanted uteri should have adequate vascular inflow and outflow, especially, the venous drainage of a transplanted uterus. Our prior uterus transplantation researches with sheep model enabled us to get ready for the use of utero-ovarian veins for venous drainage. With comprehensive discussion, we choose two utero-ovarian veins, with/without two uterine veins for uterine revascularization. In all transplanted ewes, recirculation in the graft was proved to be satisfactory(1).

As far as our human uterus transplantation, we made a detailed summary in our article of a total of 13 cases of human uterus transplantation, according to dissection of different veins, surgical time and surgical complications of donors, as well as advantages and disadvantages of dissection of the superficial uterine vein, deep uterine vein and ovarian vein. Together with Kisu et al.’s study of blood from the uterine artery is drained mainly by the ovarian veins, rather than the uterine veins (2). With repeated argumentation among of our surgical team and ethical group, we developed the surgical plan for using of the ovarian vein as the venous drainage for transplanted uterus, and successfully implemented it.

The commentator claims the performance of the anastomosis beginning with the vagina rather than with the blood vessels is a novel surgical approach. This is not the case. In the surgery of the first (3) and second human uterus transplantation (4), as well as most procedure for animals (including ours), the vagina was all anastomosed before vessel anastomosed. Besides, according to the literature, the receptors’ prognosis is all good. Moreover, there is no thick vascular supply branch in the vaginal wall. So it is impossible to restore the blood supply in the short term after vaginal anastomosed. In addition, the vaginal wall is a ring. After vascular anastomosis is complete, the uterus has been semi fixed, and the anastomosis of the posterior wall of the vagina is much more difficult and may lead to laceration of the anastomosed vessels.

The commentator paid more attention to our longer reimplantation time. Indeed, as the first cases of uterus transplantation we finished, many details need to be further adjustments. For example, when we were ready to put the uterus into the receptor, it was found that the external iliac vessels were not fully freed, so once again we freed and exposed the bilateral external iliac vessels again. What is more, actually, the ovarian vein spirally divided into several slim venous branches veins that perfused the ovary, mesosalpinx, and uterus separately. Therefore, the branches veins perfusing the uterus must be separated before vascular anastomosis. The tiny vessel diameter of the uterine branch was about 2mm, which made anastomosis surgery more challenging. All these factors contribute to the prolongation of reimplantation. However, warm ischemia time (the time between removing the uterus from ice and reperfusion of the graft) of our transplanted uterus was only 1 hour and 29 minutes. Firstly, the inclusion of a transplant surgeon made vascular anastomosis much smoother, Secondly, in our study, we refer to the method of fingertip replantation(5), following the completion of the right vascular anastomoses(vein and artery), the right vascular clamps (in the recipient) were released to shorten the warm ischaemia period of the grafted uterus. The uterus rapidly assumed a normal color, and warm ischemia time of transplanted uterus was end.

Ultimately, our report was motivated by a desire to objectively elucidate our method, we agree that with only a single case report, the follow-up time is not long enough, the receptor is still not pregnant. Also, there were no successful pregnancy to confirm a transplanted uterus drained by the utero-ovarian vessels will be able to support and sustain implantation and ongoing pregnancy in humans. We invite more and more programs to do the same. Additional studies aimed at the benefits and risks of uterus transplantation with a minimally invasive approach, the most suitable immunosuppressive protocols and effective graft rejection evaluation technique should be underway. 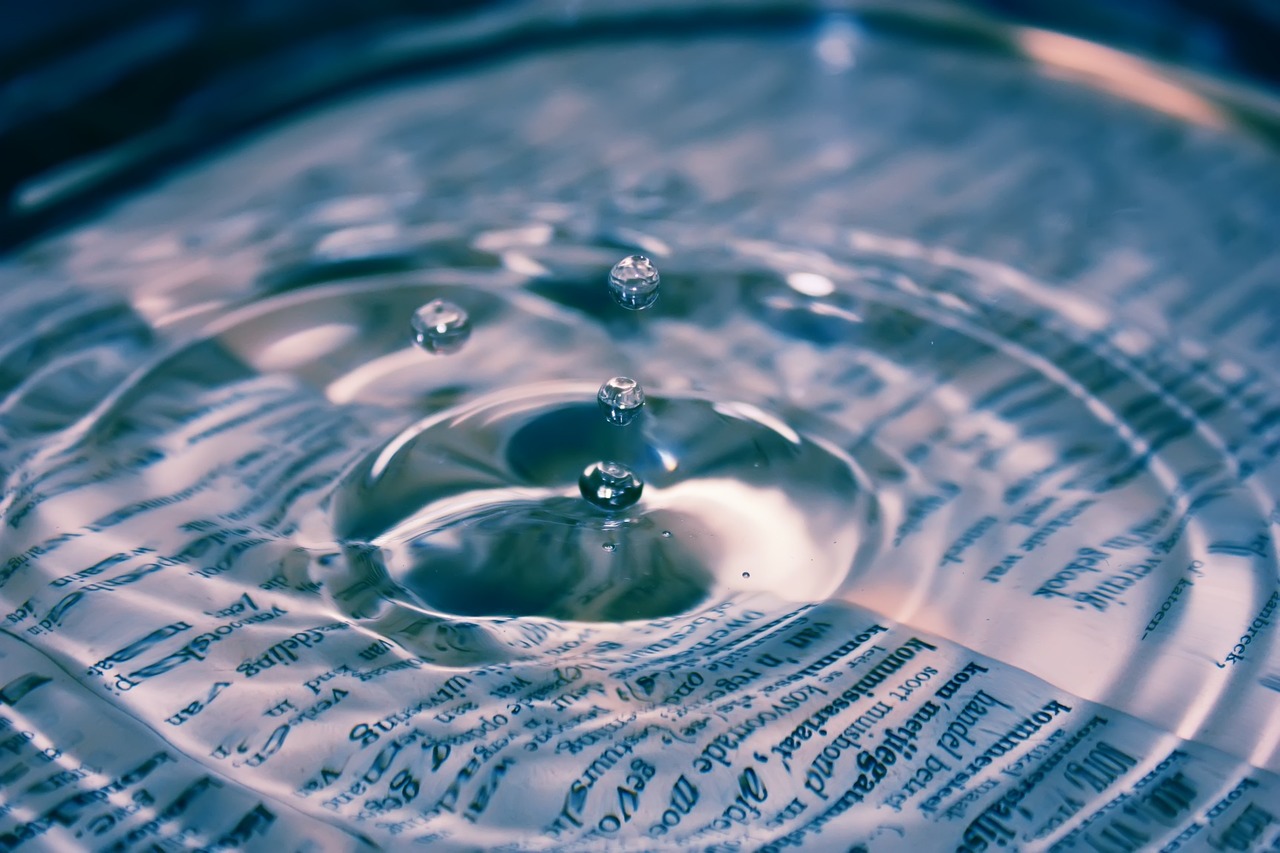 The future of human uterine transplantation: can minimally invasive techniques provide a uterus suitable for transplant?