This study included a set of 16 fresh frozen leiomyoma and corresponding unaffected myometrium specimens as well as 153 leiomyosarcomas collected from women diagnosed with uterine leiomyomas or leiomyosarcomas who underwent clinically indicated abdominal hysterectomy.

Whole exome sequencing and high-resolution X-chromosome and whole genome single nucleotide polymorphism microarray analyses were performed on leiomyoma samples negative for the known MED12 mutations and compared with their corresponding myometrium. Leiomyosarcoma specimens were examined for exon 2 MED12mutations to evaluate the frequency of MED12 mutated leiomyosarcomas.

Our results indicate remarkable genomic heterogeneity of leiomyoma lesions. MED12-negative leiomyomas contain copy number alterations involving the Mediator complex subunits such as MED8, MED18, CDK8, and long intergenic nonprotein coding RNA340 (CASC15), which may affect the Mediator architecture and/or its transcriptional activity. We also identified mutations in a number of genes that were implicated in leiomyomagenesis such as COL4A6, DCN, and AHR, as well as novel genes: NRG1, ADAM18, HUWE1, FBXW4, FBXL13, and CAPRIN1.

Mutations in genes implicated in cell-to-cell interactions and remodeling of the extracellular matrix and genomic aberrations involving genes coding for the Mediator complex subunits were identified in uterine leiomyomas. Additionally, we discovered that ∼4.6% of leiomyosarcomas harbored MED12 exon 2 mutations, but the relevance of this association with molecular pathogenesis of leiomyosarcoma remains unknown. 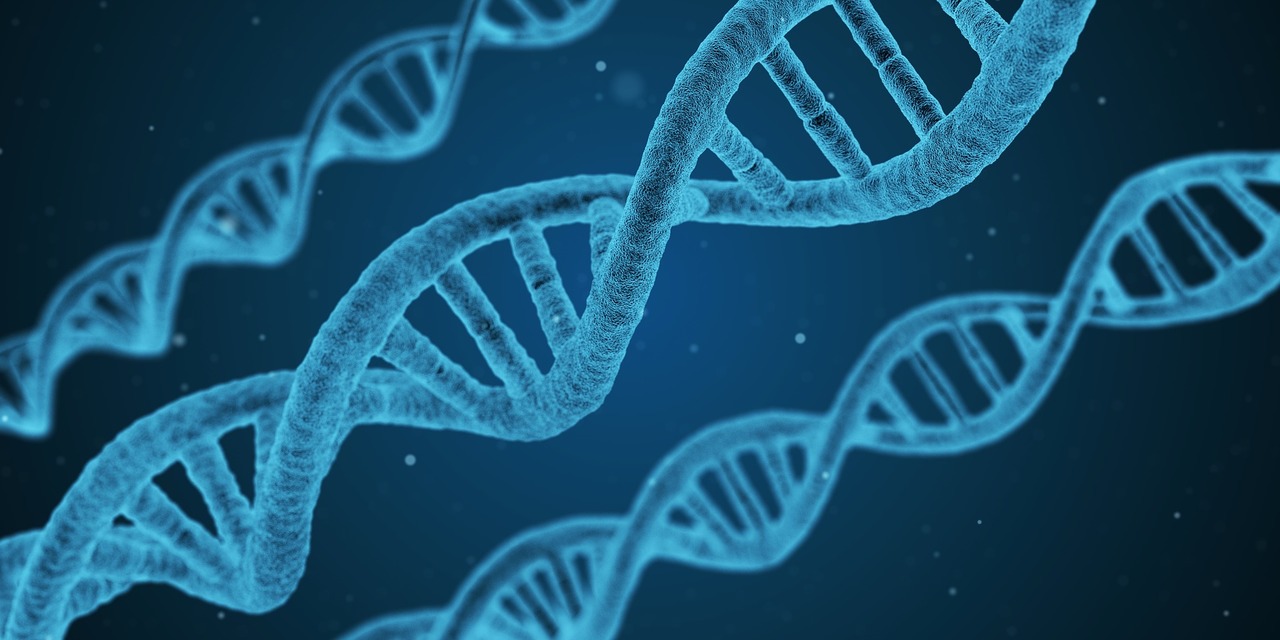 Genomic landscape of MED12-negative leiomyomas is distinct from MED12-positive tumors and comprises heterogeneous alterations involving genes implicated in extracellular matrix remodeling and other subunits of the Mediator complex.